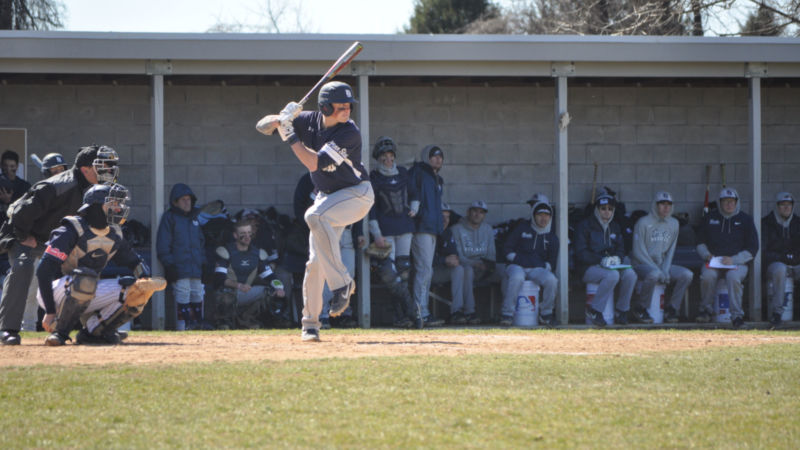 Welk is not only the first National Player of the Year in Penn State Berks history, but also the first ever recipient from the North Eastern Athletic Conference (NEAC).
By: Tyler Schueck

Toby Welk puts the finishing touches on an amazing career by being named the D3baseball.com National Player of the Year and earning All-America First Team honors, as announced by the organization on Tuesday afternoon.

Welk is not only the first National Player of the Year in Penn State Berks history, but also the first ever recipient from the North Eastern Athletic Conference (NEAC). This marks the second straight year that Welk has garnered All-America First Team honors. He is the only player in program history to earn All-America accolades.

He reached base safely with a hit in 34 of 39 contests he played in and recorded two or more hits on 24 occasions. Welk was walked 23 times this season, eight of which were intentional walks, while striking out only six times. He ranked as the 24th toughest batter to strikeout in the country with an average of one strikeout for every 24.2 plate appearances.

In addition to his success at the plate and on the bases, Welk was a phenomenal fielder. He switched from third base to shortstop in his senior season and the transition was seamless. With a great glove and strong arm, Welk recorded 41 putouts, 114 assists, and was a part of 16 doubles plays. What does not show up in those numbers, were the amount of balls that he fielded in the hole to keep runners from advancing an extra base on a hit to the outfield. 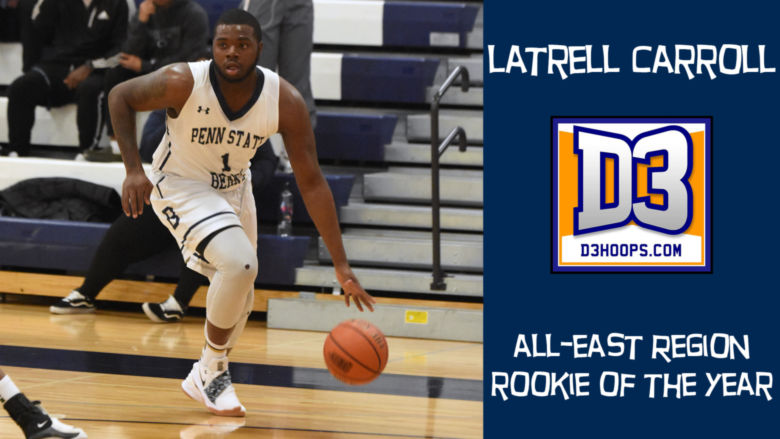